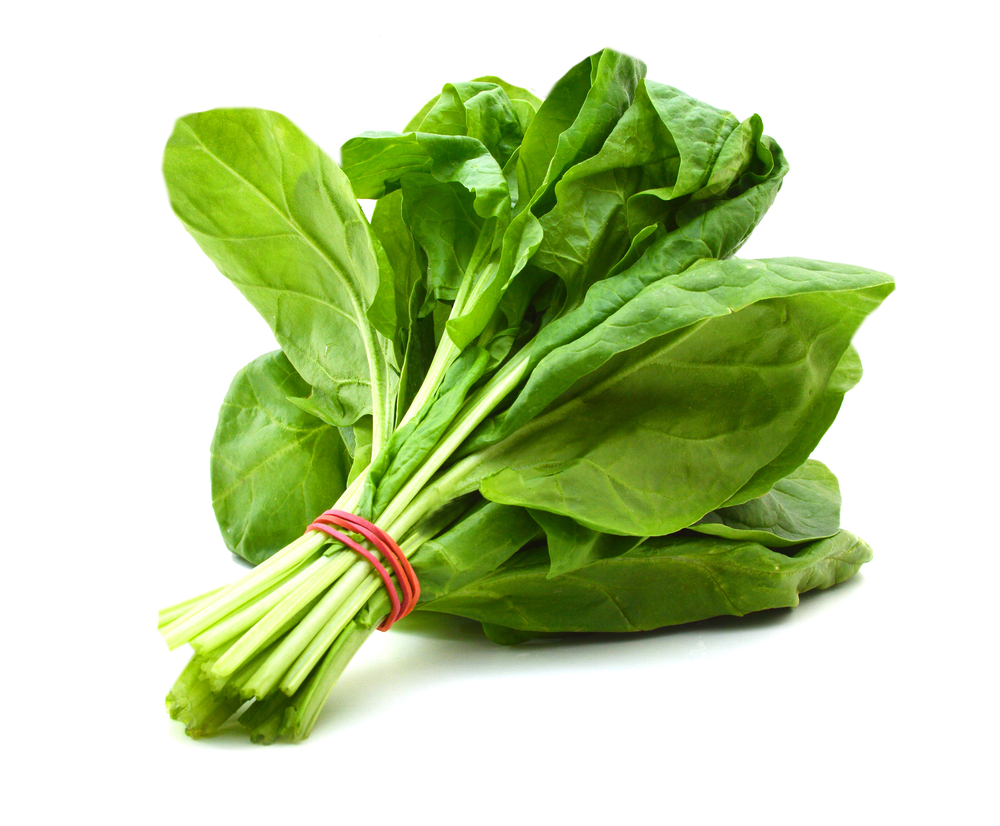 Food of the Week